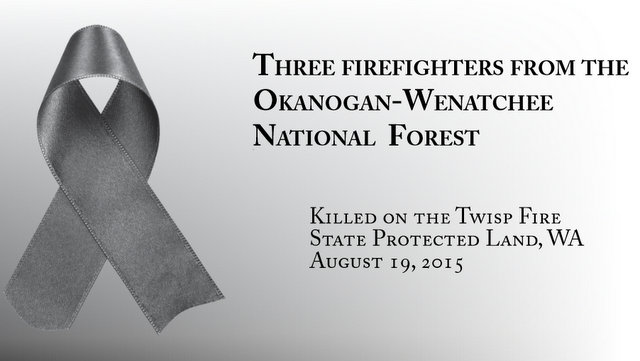 Twisp, WA…Okanogan-Wenatchee National Forest (OWNF) and Washington Department of Natural Resources (WA DNR) officials are deeply saddened to confirm the fatalities of three U.S. Forest Service firefighters from the OWNF this afternoon. Next of kin notifications are being made. “We are devastated by the tragic loss of three of our Forest Service firefighters,” said Mike […] 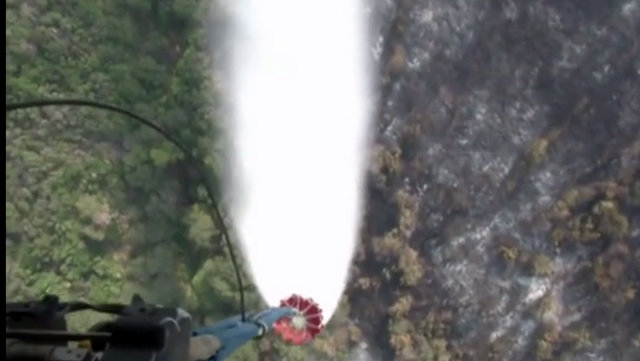