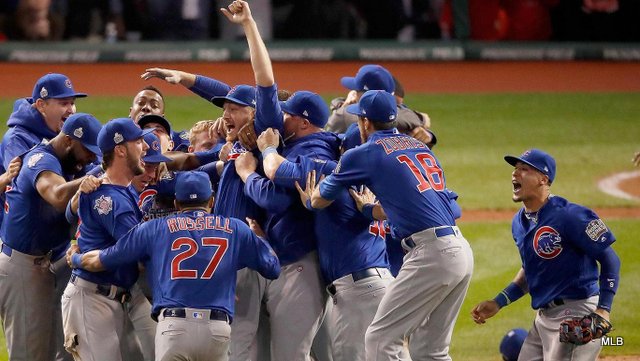 Cleveland, OH…Maybe when Addison Russell is 24, or Anthony Rizzo‘s nephew is old enough to watch videos, or Kris Bryant gets a gray hair, the young Cubs players will understand what they did this year.  What Russell, Rizzo, Bryant, pitcher Jon Lester and the rest of their teammates did was end a century-plus of heartbreak […] 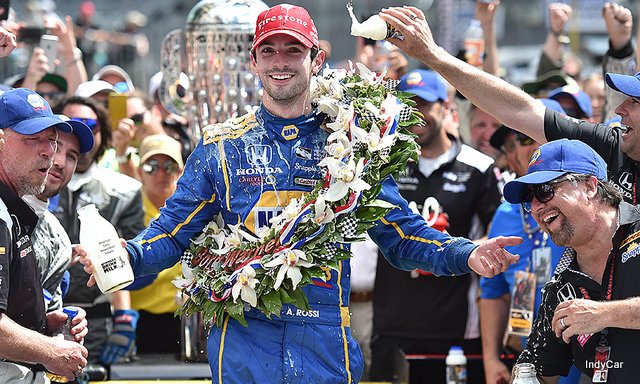 Indianapolis, IN…Alexander Rossi wrote his name in the history books in the most amazing of ways, winning the 100th Running of the Indianapolis 500 presented by PennGrade Motor Oil.  Running dangerously close to running out of fuel after stretching his 18.5 gallons of ethanol for 36 laps, Rossi all but coasted the final lap but […]

Broncos-Panthers To Battle In Super Bowl 50 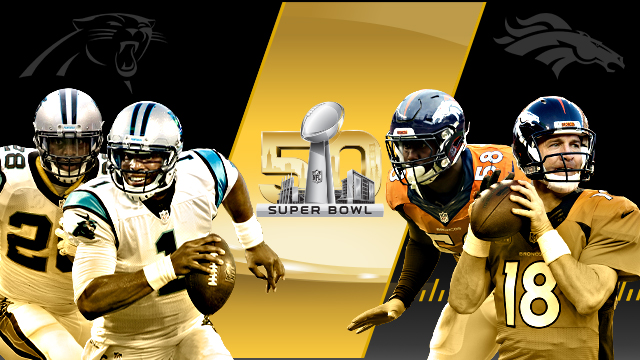 Santa Clara, CA…Super Bowl 50 matches each conference’s top seed for the third consecutive year as the Broncos represent the AFC in going up against the NFC champion Panthers on February 7 at Levi’s Stadium in Santa Clara, California. This will be Denver’s eighth Super Bowl appearance (2-5) while Carolina is playing in its second […] 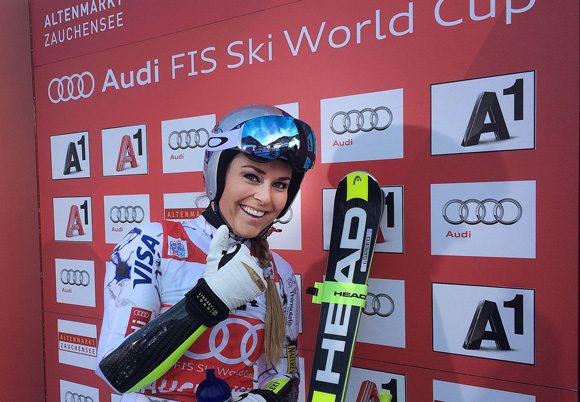 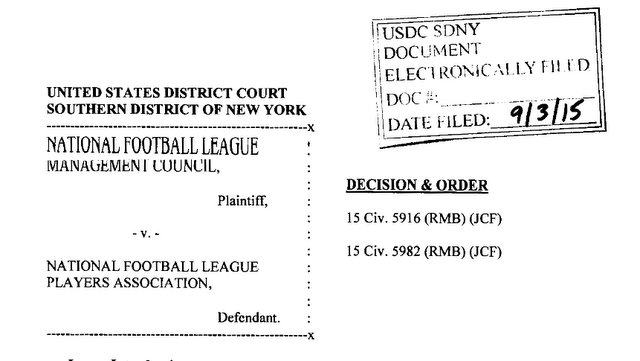 NLRB Board Decides Against Northwestern Athletes Wish To Unionize 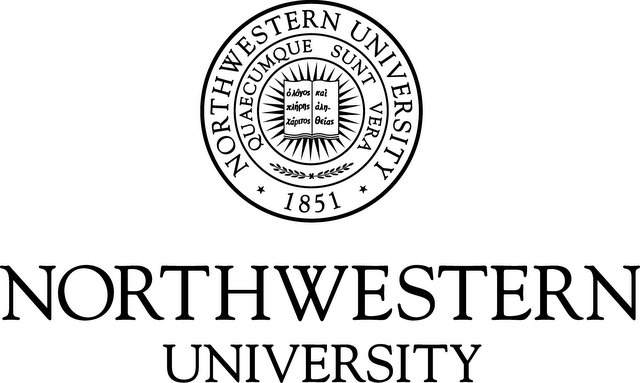 Washington, D.C. – – In a unanimous decision, the National Labor Board declined to assert jurisdiction in the case involving Northwestern University football players who receive grant-in-aid scholarships. The Board did not determine if the players were statutory employees under the National Labor Relations Act (NLRA). Instead, the Board exercised its discretion not to assert […] 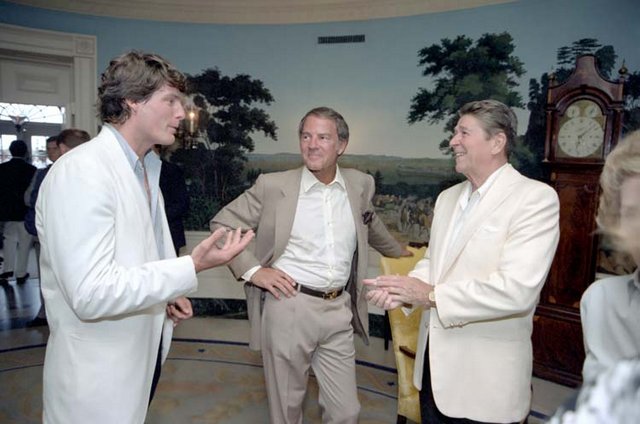 Greenwich, CT….Pro Football Hall of Famer, broadcaster & husband of Kathie Lee Gifford has passed away at the age of 84. He played for 12 seasons for the New York Giants and led them to a NFL Championship in 1956 over the Chicago Bears. Frank Gifford was also a co-host of Monday Night Football for […] 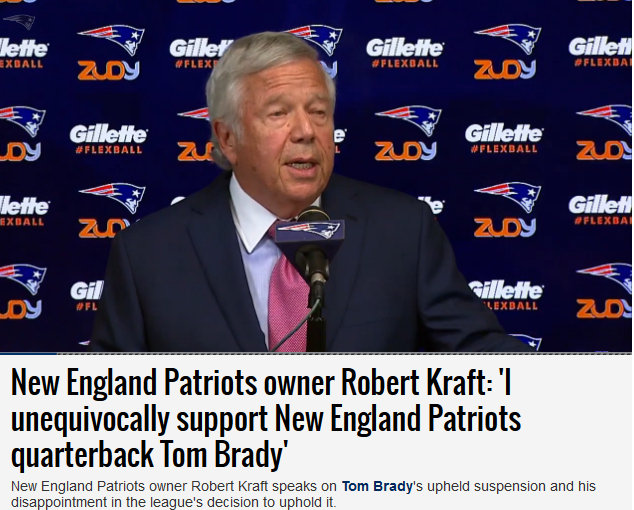 Foxborough, MA…RKK: In light of yesterday’s league ruling, I felt it was important to make a statement today, prior to the start of training camp. After this, I will not be talking about this matter until after the legal process plays itself out and I would advise everyone in the organization to do the same […] 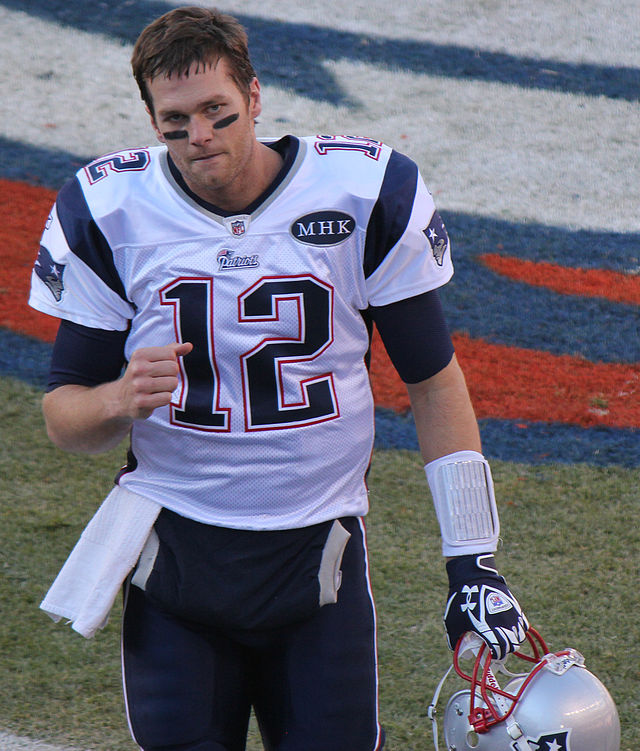